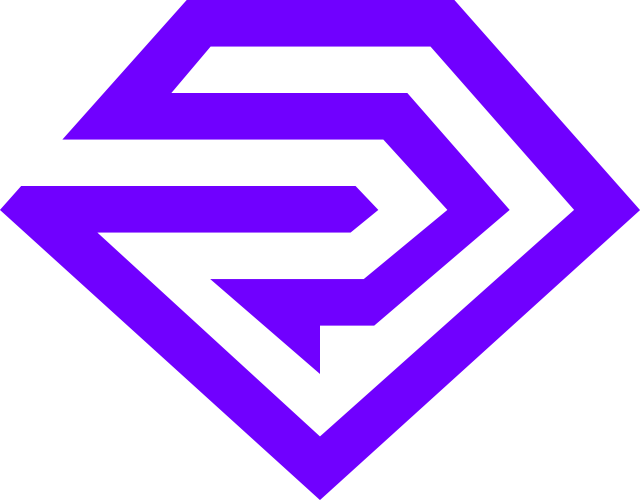 The tournament will offer a $15,000 prize pool and will be open to a mix of professional, amateur, influencer, and collegiate all-Women's teams. All Women’s teams and individuals can sign-up for the event at Raidiant.gg/RocketLeagueSeries. The event will be produced from the Verizon 5G Gaming Center in Los Angeles, on Verizon's impressive XR Stage. 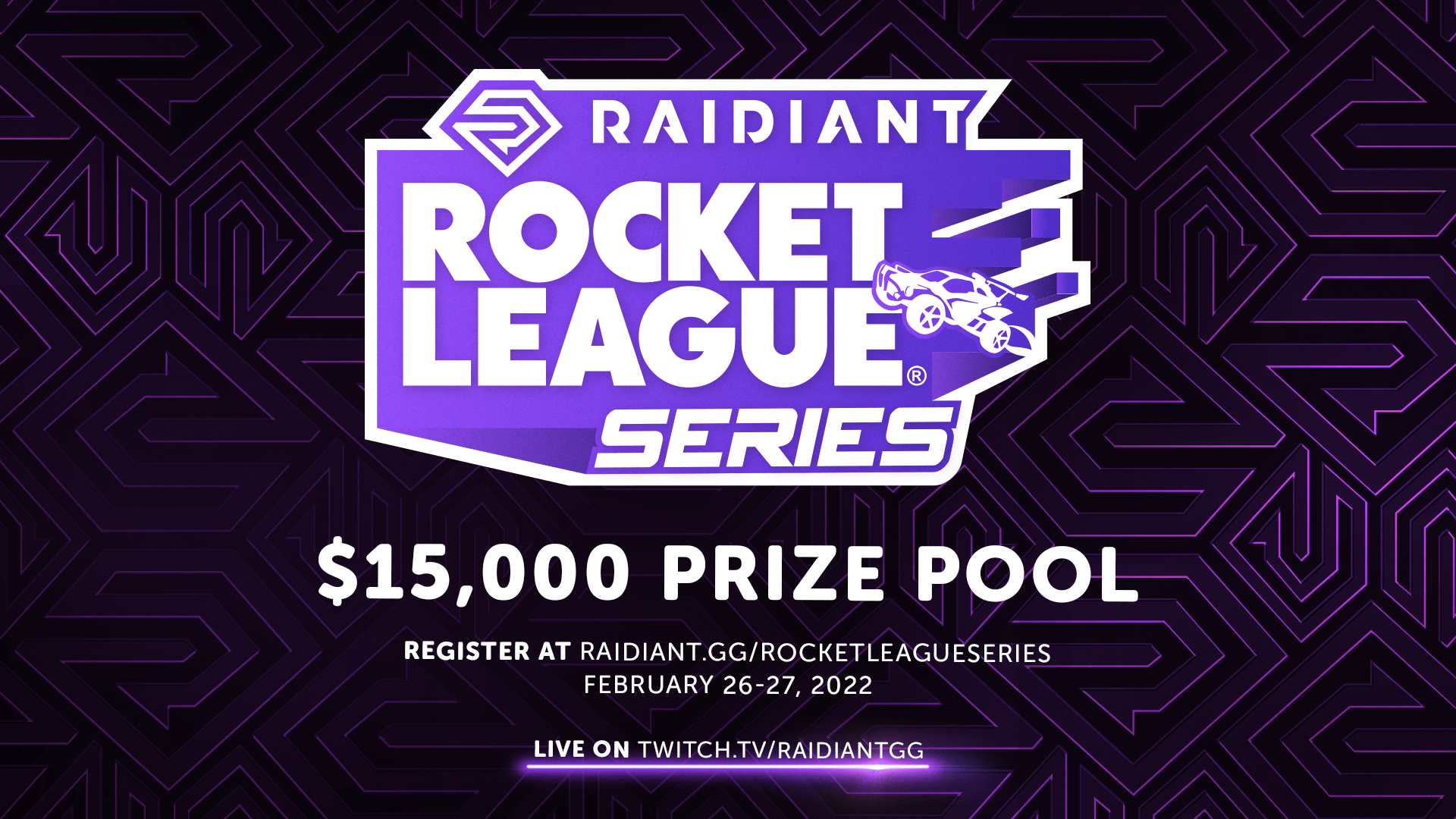 The Raidiant Rocket League Series is uniquely positioned to provide multiple engagement opportunities for players and fans. Raidiant will create shoulder content with participating teams, as an opportunity to celebrate the exponential growth of women in gaming. Twitch creators will have the opportunity to apply for co-streaming. Professional teams competing in the Rocket League Championship Series (RLCS) will have an opportunity to support the Women’s teams by co-streaming matches on Twitch, broadening the viewership for the aspiring women’s rosters. Rocket League Fan Rewards will be available to viewers watching on Twitch.tv/RaidiantGG.

Dignitas is the first RLCS team who has pledged support of the event through its Rocket League team, with Joris “Joreuz” Robben, Jack “ApparentlyJack” Benton, and Kyle “Scrub Killa” Robertsen - who recently won the BMW Rocket League Open under the Dignitas banner - all co-streaming matches. Dignitas also will support the event through its popular content creators Elyse "Herculyse" Herrera, Demi "TigerQueen" Green, Sam "Sam" Zuhair, and Max “MaximusAemulus” Andersen, who will create behind-the-scenes content from the event on their personal channels while co-streaming the tournament on their Twitch accounts.

Dignitas co-streamers can be watched exclusively on Twitch:

Raidiant.gg is an initiative and content hub focused on celebrating and championing opportunities for women gamers. As the next stage of Dignitas’ women’s initiative, Raidiant provides educational, social and competitive resources for gamers. In June 2021, alongside Dignitas and Riot Games, Raidiant collaborated on the Verizon VCT Game Changers, an all Women's VALORANT tournament which was one one of the most viewed Women's esports events in history with over 400,000 viewed hours and more than 30,000 concurrent peak viewers.

Rocket League esports has historically been a highly sought after opportunity for brands seeking an entryway into esports. With the game’s similarities to traditional football, paired with rocket powered flying cars, it’s an easily understandable esport title that’s brand friendly. Further, the Raidiant Rocket League Series will welcome a truly diverse audience from across the globe as both men and women are expected to tune into the stream.

Raidiant partner, VIRUS International, will be providing all competitors with custom Raidiant jerseys for their participation. NYX Professional Makeup, a founding partner of Raidiant, will support the event through content and product giveaways.

The Raidiant Rocket League Series will air on Twitch.tv/RaidiantGG and Twitch.tv/WCBC starting at 10:00 AM PT on both Saturday, February 26, 2022, and Sunday, February 27, 2022. Additional event coverage and content will be available on Raidiant.gg.

Twitch content creators can apply to co-stream the event at Raidiant.gg/RocketLeagueSeries.

Launched by New Meta Entertainment, Inc. (NME), parent company of esports organization Dignitas, as the next stage of the esports organization’s women’s initiative, Raidiant is a platform providing women gamers with educational, social, and competitive resources. A team-agnostic platform dedicated to consistent women in gaming coverage and a one-stop shop destination for women to accelerate their gaming career development. Raidiant aspires to be the largest online hub for women who love gaming at every skill level.

To learn more about Raidiant, visit

Launched in 2011, Twitch is an interactive livestreaming service and global community that comes together every day to create unique, live, and unpredictable experiences from the interactions of millions. It brings the joy of co-op to everything, from casual gaming and world-class esports to anime marathons, music, and art streams. Twitch also hosts TwitchCon, the biggest community event of the year, where tens of thousands of people come together to celebrate and connect with others who share their interests and passions. We’re always live at Twitch. Stay up to date on all things Twitch on Twitter and on our Blog.

Based in San Diego, CA, Psyonix is a critically acclaimed video game developer and a leading expert in Unreal Engine technology. For more than 20 years, the studio has been a driving force behind some of the most successful games in the industry, including Gears of War, Mass Effect 3, XCOM: Enemy Unknown, Bulletstorm, Unreal Tournament III, Unreal Tournament 2004, and the award-winning sports-action hit, Rocket League ®. Psyonix joined the Epic Games family in 2019.

How to leverage social media to grow your audience