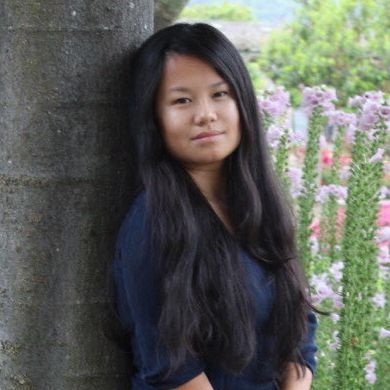 Rising Stars is a Riot-approved League of Legends tournament for women based in Europe. G2 Hel rose above as champions amongst 32 teams competing.

The team was defeated by Qlash Midnight in the Upper Final. However, G2 got its revenge in the Grand Final with a clean 2-0. This is a huge win for G2 Hel, solidifying that this is one of the best women's League Of Legends teams in Europe.

Hopefully, there will be more tournaments for G2 Hel to showcase its skill!